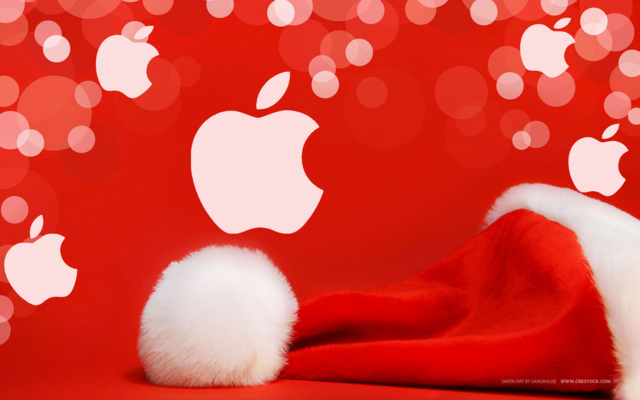 Did you see Apple’s Christmas commercial from last year? Entitled “Misunderstood” it shows a teenage boy seemingly uninterested is the activities going on around him as his family enjoys its Christmas. The teenager is thought to be more interest in his iPhone than spending time with family. What is revealed at the end of the 90-second spot is that he has been filming the whole day on his iPhone. The teenage shares the movie with his emotional family.

If you haven’t seen the ad you can watch it here:

The ad was well received. It even won an Emmy Award for “Best Commercial.” Entertainment Weekly called it a “Merry little cry,” and a “completely beautiful surprise.” However the feedback was not universally positive. Jennifer Rooney from Forbes wrote that it was “A sad commentary on culture and does Apple no favours.” She argued that what the commercial was really showing was that life is better through video. Gizmodo also claimed the commercial was “fundamentally antisocial.”

Then comes Apple’s 2014 commercial “The Song.” In a similar vein to 2013, the 2014 ad tugs at the heartstrings. It shows a girl who has found an old record made by her grandmother. The girl sets about rerecording the album as a duet, adding her voice to that of her grandmother’s. An iPad mini is then left for her grandmother with the recording as a Christmas gift.

You can watch the 2014 commercial here:

Apple wants to showcase how its products can be used to create thoughtful gifts and strengthen relationships. Despite the commercial just being released there are already critics of the 2014 commercial. Apple Insider claims it “fails to achieve an impact,” while the 2013 version “made you think and had more tension.” Cult of Mac while saying the ad is “certainly not bad” it doesn’t resonate “like last year’s storyline.”

Are Apple’s TV commercials a reflection of how technology has taken over our lives making us more interested in recording the moment than living the moment? Or is Apple’s message that technology allows us to connect and share in ways we never could before ring true? At Mac and PC Doctors we are obviously big technology fans, so we would go with the later view.

We would love to hear what you think.

2 thoughts on “What do Apple’s Christmas Ads Say About Us?”