Here is the definitive list, drum roll please… the Top Apps of 2014 for iPhone and iPad. 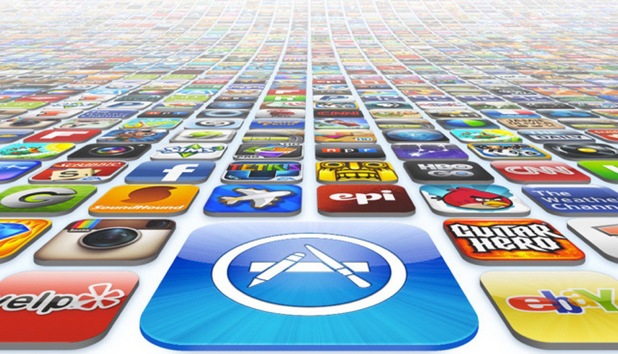 The number one free iPhone App was Facebook Messenger. This is despite concerns around privacy and users expressing frustration that Facebook had removed the message function from their main app. It appears that social media continues to be as popular as ever with related apps dominating the list.

Heads Up! A word guessing game in the mould of celebrity head finished as 2014’s most popular paid iPhone app. It’s a regular feature on Ellen De Generes’ show. Games made up the majority of the paid apps list.

With the bigger screen is it any surprise that You Tube and Netflix secured number one and number two spots on the iPad most popular free app list?

Similar to the top free iPhone apps, games were the big hit when it came to buying iPad apps in 2014. Minecraft – Pocket Edition topped the list and has a four and half star rating from 37,000 reviews.

What has been your favourite app of 2014? Is there a new one that you have discovered? Perhaps there’s one you can’t live without? We’d love to hear your thoughts.